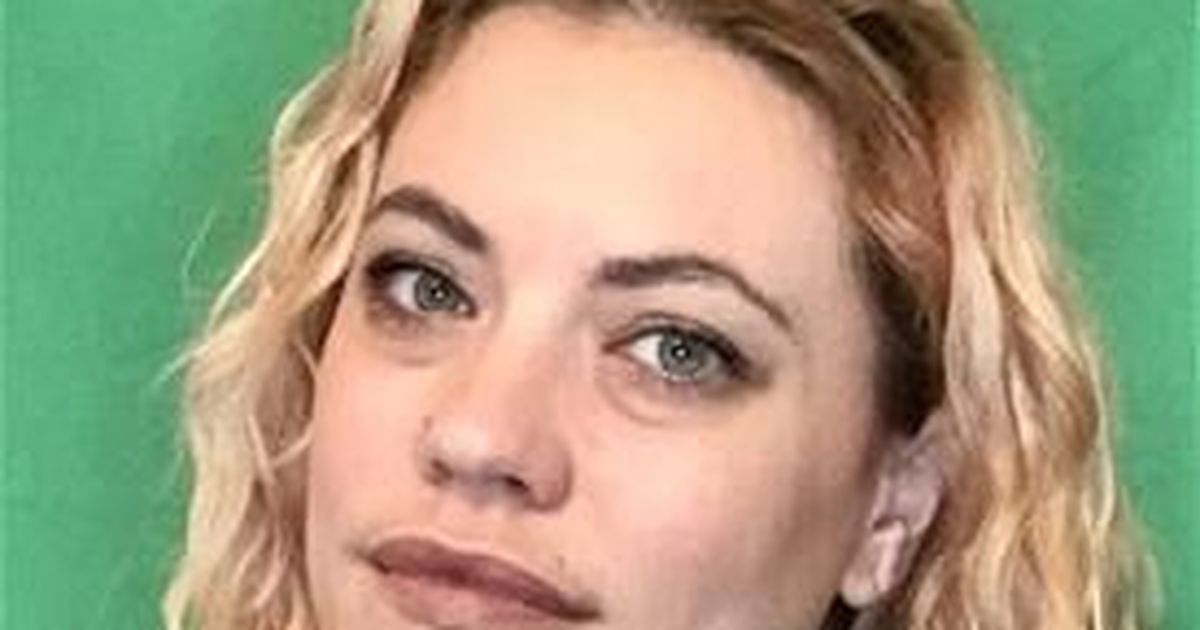 A pastor and a dinosaur paleontology instructor compete in an attempt to land a vacant seat on Cheney City Council.

A field of five candidates for position 3 was winnowed to two in the August primary elections. The winner will replace Jon Taves, who chose not to run.

Jacquelyn Belock, a resident of Cheney intermittently since 2010, teaches dinosaur paleontology at Spokane Falls Community College. Mark Posthuma, who has lived in Cheney for 16 years, is the senior pastor of the Cheney Faith Center.

In the primary elections, Belock won 36% of the vote, the highest number of candidates. Posthuma won 30%.

“I was quite surprised,” Belock said. “I had hoped to do well. I hadn’t planned on doing so well. It was really cool and really motivating.

Belock holds a bachelor’s degree in geology from Eastern Washington University and a master’s degree in paleontology from the South Dakota School of Mines and Technology.

Posthuma received a BA in Biblical Studies from Life Pacific College. He previously worked as a pastor in Colorado Springs, Colorado, and Klamath Falls, Oregon. He had not previously held any elected office.

In the November ballot, voters in Cheney are asked if they want to approve a public safety tax hike.

Posthuma, who describes himself as a fiscal conservative, said it’s not something he prefers to do, but understands it might be necessary in some cases. It is irresponsible to simply tax more and more people, but Posthuma said he had not seen the numbers on the effect not raising property taxes would have on the city’s budget.

“Of course, I would always like property taxes to be low,” he said.

Belock, however, is strongly against it. She said she was in favor of sustainable property tax increases if needed, but said residents couldn’t afford a 15% increase over the next two years. She supports the intensification of enforcement efforts and other measures as a means of making money.

“We are facing a pretty big increase in property taxes,” she said. “I think it has a lot to do with the shortfall. There are other ways to bring money into the city. I will be a staunch opponent of huge property tax increases. “

Posthuma said he was in favor of a purple pipeline project to use reclaimed water from parks and other public spaces. Belock said the city needs to improve its infrastructure in general as some pipes are collapsing and some houses have dirty water.

“I think that’s a good idea,” she said of the purple pipes. “We need an improvement in the infrastructure.

Posthuma said he was not focusing his campaign on one issue and just wanted to serve his community. He often volunteers at local events and at the food and clothing bank. He is also a baseball and basketball coach.

Posthuma said he hadn’t campaigned much, but had started handing out road signs. He said he hopes voters will take a look at his work, achieve everything he has done in the community, and see him as an asset to have on city council.

Belock said she wanted to be the voice of the people. “I am here to put the people of Cheney first,” she said. “It’s about representing them, not me, not my interests. Voting for me gives you a vote on this city council.