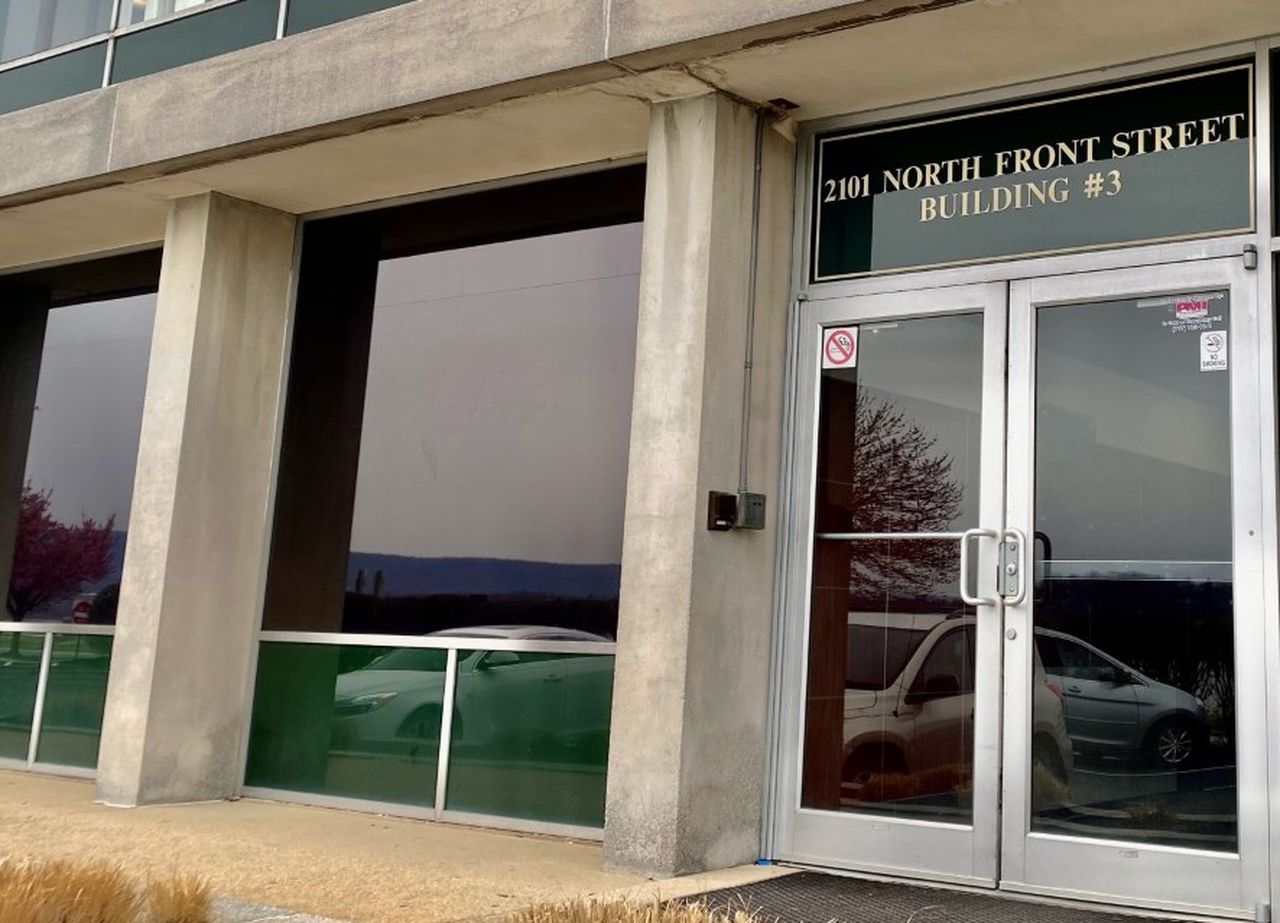 Church World Service Refugee Resettlement and Immigration Services, which had a branch since the mid-1980s in Lancaster County, has now opened a new location in Harrisburg.

“The new office in Harrisburg will provide newly arrived refugees from Afghanistan and beyond with comprehensive case management and employment services aimed at laying the foundation for long-term self-reliance and success in the States. United,” the organization said in a press release. year.

“Most people are aware of the humanitarian disasters in Ukraine and Afghanistan, but we can’t lose sight of other long-term issues in other parts of the world,” said Alex Swan, Harrisburg office director for Church. World Service Refugee Resettlement and Immigration Services, said in a recent press release.

Swan cites the current needs of refugees in Myanmar, the Democratic Republic of Congo, Ethiopia and Central America, among others.

Church World Service Refugee Resettlement and Immigration Services will open their new Harrisburg office with an information event and screening of the documentary, Flee at Midtown Cinema, 250 Reilly St., Harrisburg from 6-8 p.m. Thursday . Flee is a documentary about an Afghan refugee’s journey to come to terms with his past.

The event is designed to educate the Harrisburg community about the work CWS-Harrisburg is doing to help refugees find their new homes in the middlestate.

“The community here is special,” Swan said. “They have already hosted several Afghan families in Harrisburg and Lancaster. We see the official launch as an opportunity to let the rest of the community know how they can tap into and help their new neighbors.

In addition to the screening, the event will feature several former refugee speakers, who will speak about their resettlement experiences in the region. The screening is free, but interested community members should register at the following link: https://www.eventbrite.com/e/film-screening-community-appreciation-tickets-301491939507.