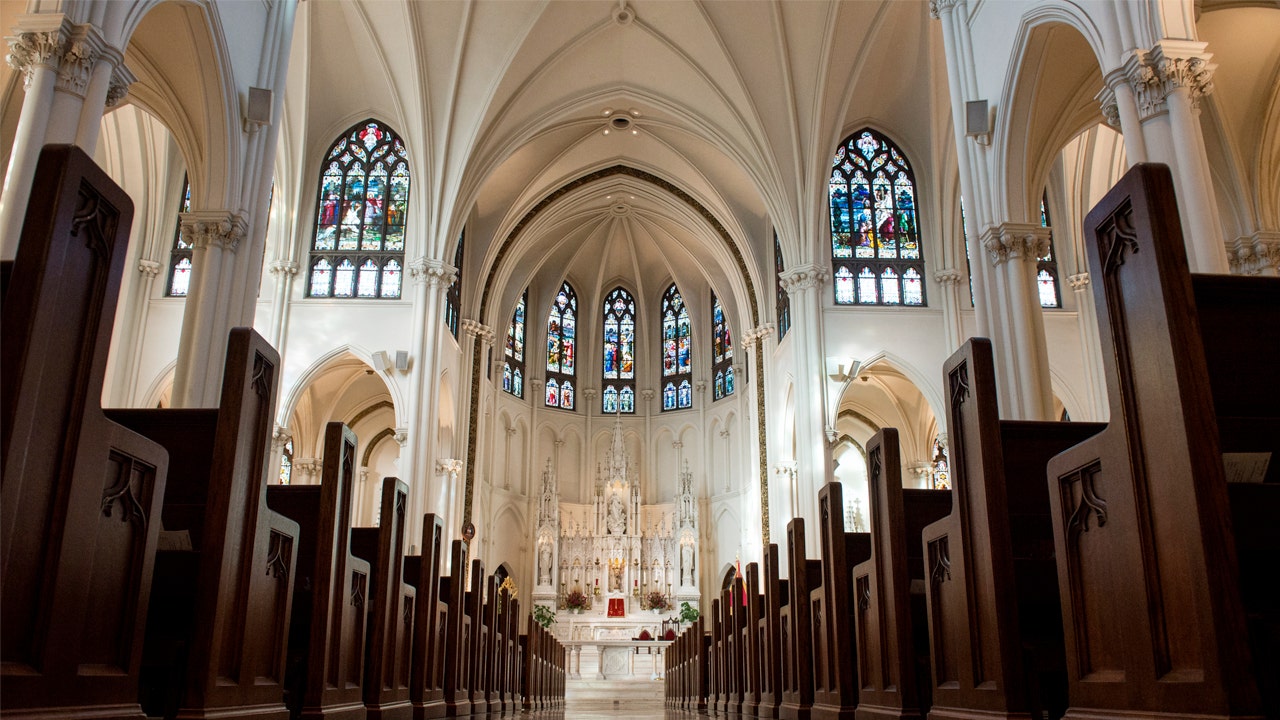 Vandals desecrated the Cathedral Basilica of the Immaculate Conception in Denver, Colorado on Sunday with satanic messages shortly before morning mass.

In an apparent reference to the phrase that went viral on social media after same-sex marriage was legalized in 2015, “love wins” was scrawled on a nearby statue of Pope John Paul II.

A priest reportedly told Denver 7 reporter Patrick Perez that a witness submitted a statement to police.

The Cathedral Basilica suffered similar vandalism in 2020 during protests that swept across the county following the death of George Floyd. That same weekend, fires were started in the parish house of St. John’s Episcopal Church, Lafayette Square in Washington, DC, vandals spray painted messages on church property such as ” There is no God “and” God is dead “.

The cathedral did not respond to a request for comment in time for publication.

According to the United States Conference of Catholic Bishops (USCCB), at least 97 acts of vandalism have occurred against Roman Catholic churches in 29 states since May 2020.

In July 2020, Archbishops Thomas Wenski of Miami and Paul Coakley of Oklahoma City released a statement warning of what they think the growing vandalism indicates about the spiritual health of society.

“Whether those who have committed these acts are troubled individuals crying for help or agents of hate seeking to intimidate, the attacks are a sign of a society in need of healing,” the archbishops said.

“In these incidents where human actions are clear, the motives still are not. As we strive to understand the destruction of these holy symbols of selfless love and devotion, we pray for all who caused it. , and we remain vigilant against others. “, they added.