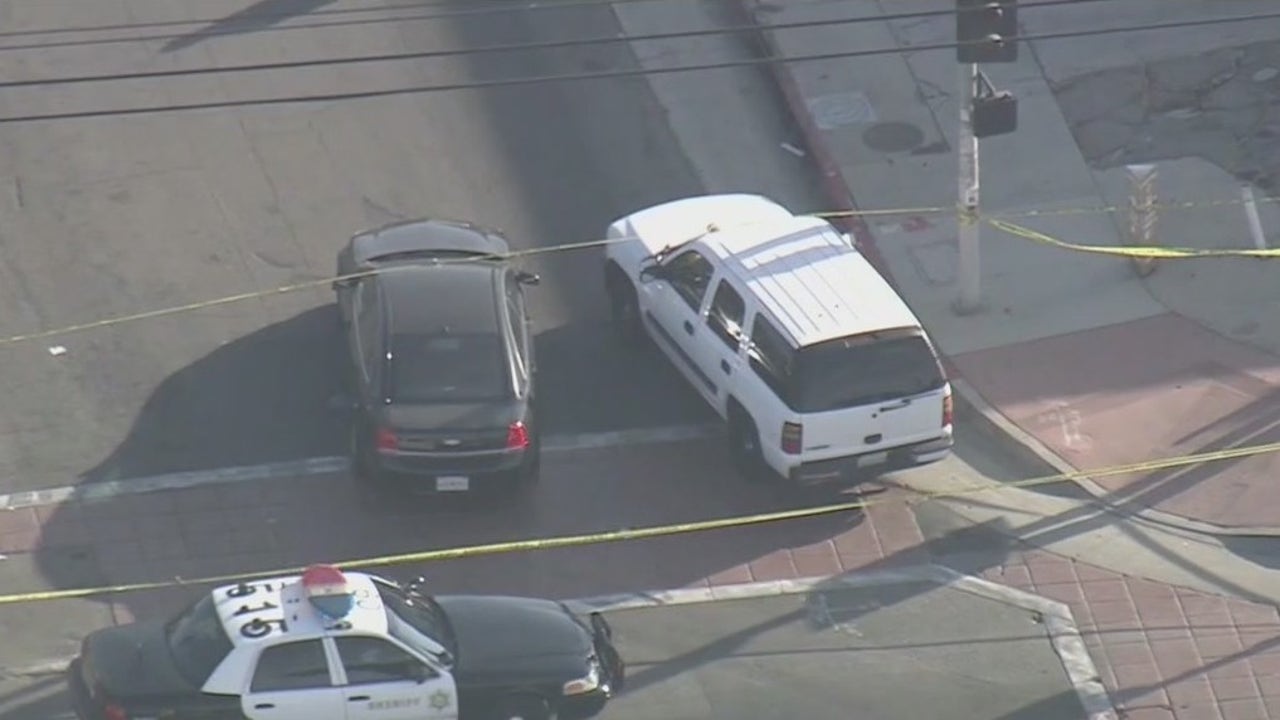 A 65-year-old pastor has been shot and killed several times in Compton. He was pronounced dead at the scene by the authorities.

COMPTON, California – A 65-year-old associate pastor from a local Christian church was gunned down on Sunday in a possible gang-related attack at an intersection in Compton, according to the Los Angeles County Sheriff’s Department.

The shooting took place around 11:50 a.m. in the 1000 block of Compton Boulevard, LASD reported.

The victim was shot in the chest and was pronounced dead instantly. His name has been withheld pending notification from the family.

Receive your best stories daily! Sign up for FOX 11 Fast 5 Bulletin. And get late-breaking alerts in the FOX 11 News app. Download for iOS or Android.

Detectives were scouring the area looking for witnesses and surveillance footage, Navarro-Suarez said.

The motive for the attack was unknown and no suspect description was immediately available.

Tune into FOX 11 Los Angeles for the latest news from Southern California.