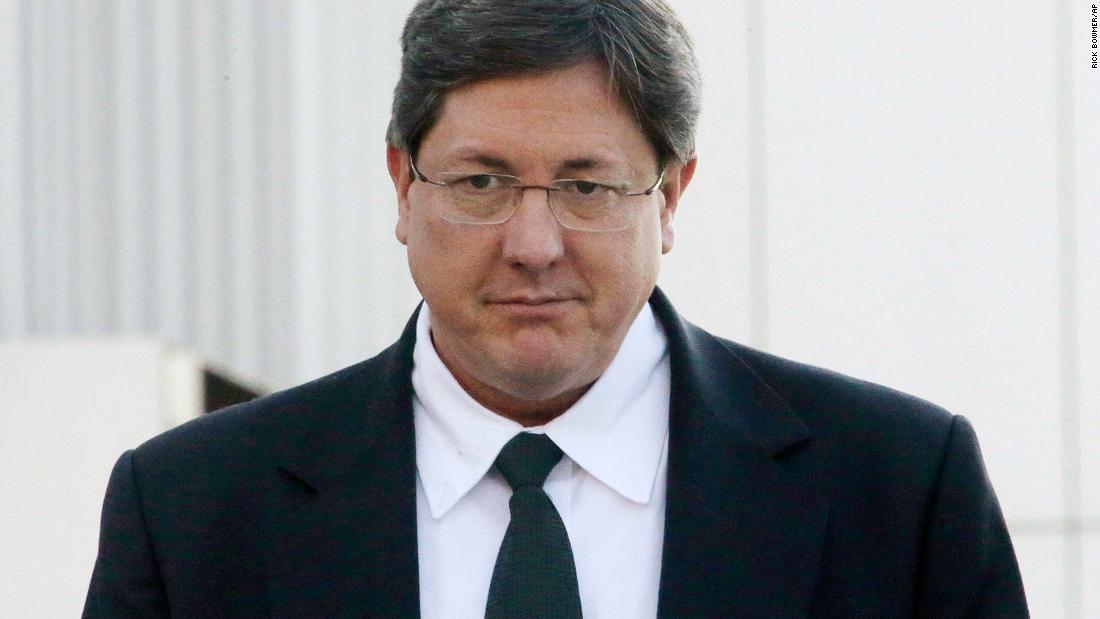 The move comes after a 2012 video showed women and children working the pecan harvest on a farm in southern Utah. The US Department of Labor had filed a complaint, accusing Bishop Lyle Jeffs and his contractor, Brian Jessop, of illegally hiring the children.

The U.S. Department of Labor alleged that Paragon Contractors – the company Jessop ran at the time – used FLDS children to work the pecan farm without pay from 2008 to 2013, according to court documents from 2019.

Jeffs and Jessop allegedly failed to document hours worked on the ranch, refused to provide names of employees and failed to respond to subpoenas, the documents said.

“Therefore, there are no precise records reflecting the specific number of unpaid hours worked by children for defendants in violation of the child labor provisions of the (Fair Labor Standards Act),” say the court documents. “The children were part of the elusive, tight-knit and highly controlled polygamous enclave FLDS closely linked to Paragon.”

CNN tried to reach out to Lyle Jeffs, FLDS, Paragon Contractors and Jessop for comment, but couldn’t reach them.

Lyle Jeffs is the brother of Warren Jeffs, who was convicted in 2011 in a sexual assault and aggravated assault case involving two girls aged 12 and 15. Warren Jeffs was sentenced to life in prison over 20 years and would lead the church from there.

In 2017, Lyle Jeffs was sentenced to 57 months in federal prison for his role in food stamp fraud and for escaping house arrest while awaiting trial.

FLDS is a religious sect that has split off from The Church of Jesus Christ of Latter-day Saints, also known as the Mormon Church, because of the practice of polygamy.

The sect has approximately 10,000 members, most of whom live in Colorado City, Arizona and Hildale, Utah. The group also has followers near Eldorado, Texas, and in South Dakota, Colorado, Nevada, British Columbia, and Mexico.