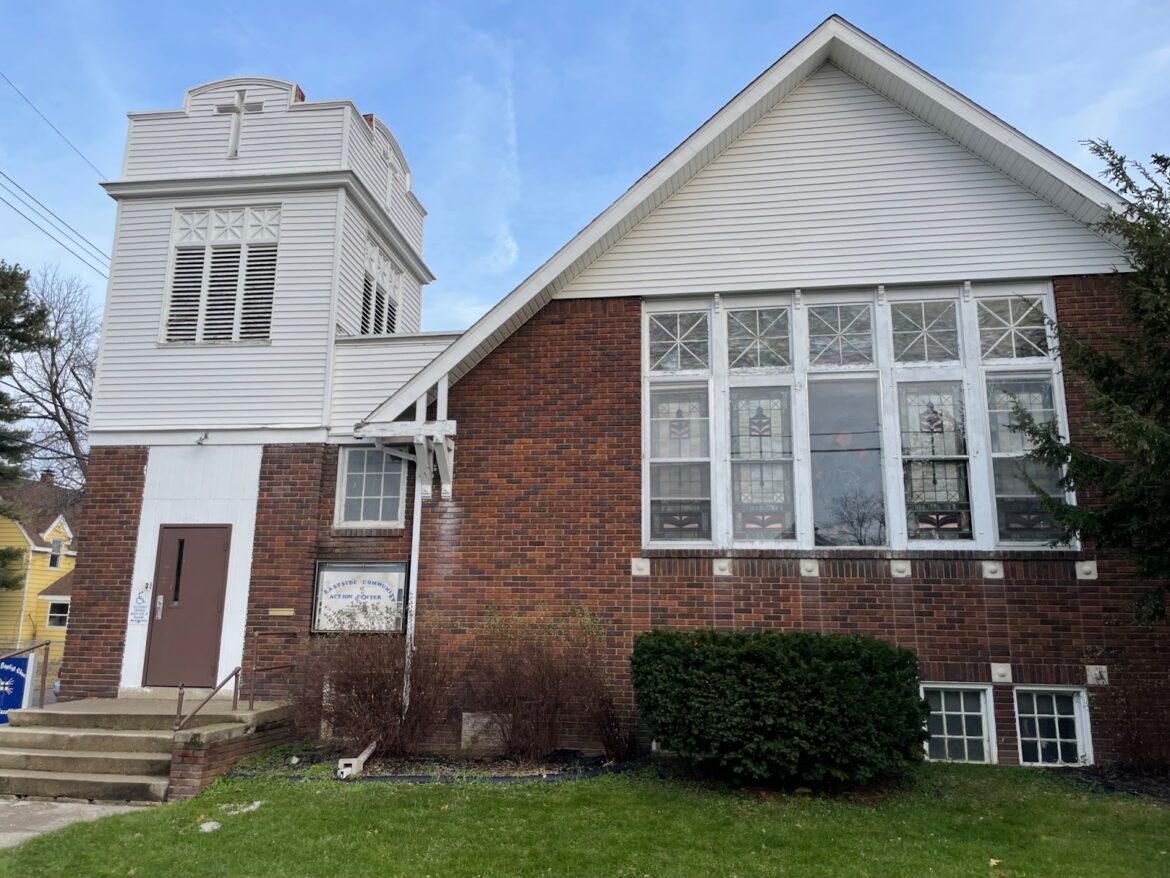 After several teenage deaths in Lansing, faith community leaders felt they needed to help, Reverend Terrence King of Kingdom Ministries said. King is one of seven members of the Lansing Pastors’ Assembly, which recently released a series of recommendations to tackle gun violence and other issues in the city.

Pastors gave a 25-page proposal to Lansing Mayor Andy Schor on how to reduce gun violence, racial discrimination and housing insecurity in the city. The group also recommended adding a review board to the police department.

“We want to make sure that we are doing everything we can to help address these issues in our communities so that everyone can live better and safer lives free from gun violence,” King said.

The faith community is an important partner in addressing these issues in any community, said Edmund McGarrell, Michigan State University professor in the School of Criminal Justice. He said churches and other religious organizations are often among the strongest local institutions.

“They have a moral voice and can help organize various parts of the community to support prevention, intervention and neighborhood revitalization efforts,” McGarrell said.

Another congregation pastor, Reverend Sean Holland of the Epicenter of Worship, said gun violence and homicide are not the root of the problem, “it is the result of culminating problems within the community”. Holland said these issues can be addressed by focusing on violence prevention and intervention.

Holland said the assembly is working with community organizations that focus on racial equity, youth mentorship, violence prevention and intervention to “bring together all the people who make decisions that have a bearing on direct impact on these problems “.

Advancing Peace is one of the organizations listed by pastors as a solution to violence. DeVone Boggan, the organization’s founder and native of Lansing, said the program will come to Lansing next year to give a caring approach to those “at the center of the gunfire activity.”

Boggan said he believed most residents in the area – and law enforcement officials – “would say things definitely need to be dynamited, remodeled, redone, and more community involved in what to do. it would look like the future ”.

Boggan said communities need to have youth things to do and other programs in place to provide support.

“You have to have support in place for them,” he said. “And you can’t let any youngster slip through the cracks. “

Nonprofits that focus on violence prevention and the faith community are important, but without the help of the courts or the police, it can be difficult to make change, Smith said. More help from the mayor could mean more resources and a more efficient process to resolve the issue.

Schor spokesperson Scott Bean said in an email that the mayor is taking immediate action to address the issue. Schor offered to use city funds to partner with the state and county to bring Advance Peace to Lansing. He also formed a gun violence task force that includes city leaders and community partners.

Bean said another solution is to get illegal guns off the streets.

“We need to reduce the chances of young people getting their hands on these guns in the first place,” Bean said. “Then you have to support young people. Part of this is simply giving them opportunities like access to recreation or jobs in the community, others may just need good mentors or life skills, and learn to cope with difficult situations, and that pulling out a gun is not the solution.

Knox runs a construction apprenticeship program and grew up working with his sponsor, who owned approximately 50 rental properties in Lansing.

“It has always been a passion for me, but it is also something that I saw as a huge obstacle not only in relation to the BIPOC community (black, indigenous, people of color) when it comes to discrimination in matters of housing, but also to all marginalized and disenfranchised people, ”Knox said.