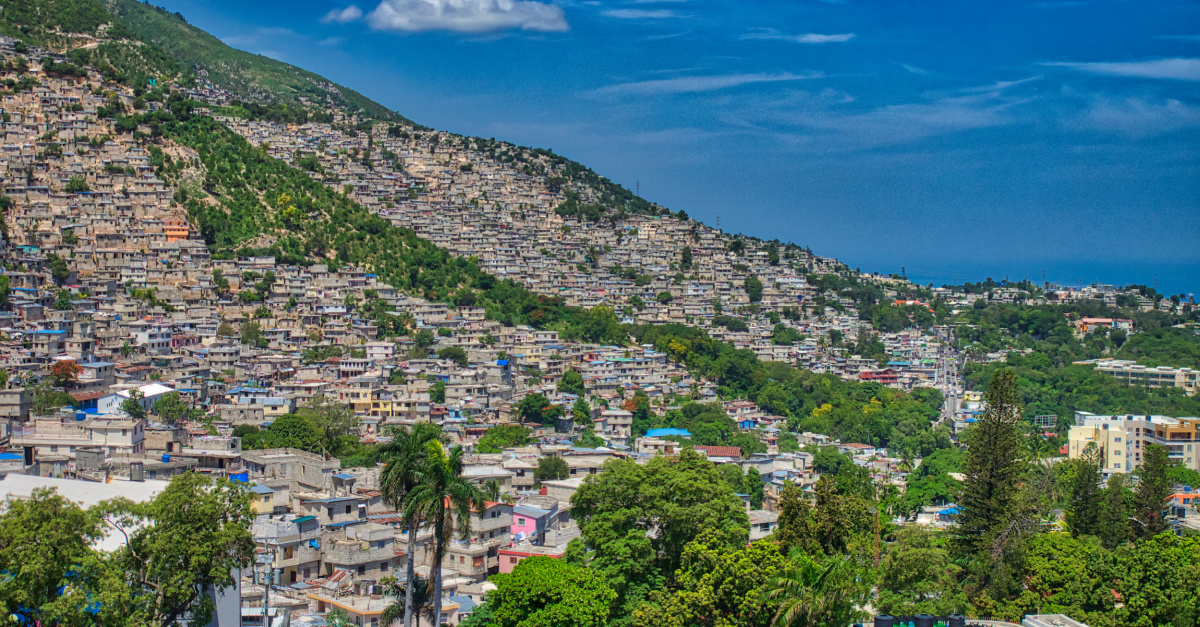 A Haitian American pastor who was kidnapped by gunmen disguised as police earlier this month has been released. Seventeen American and Canadian missionaries, however, continue to be held hostage by the infamous 400 Mawozo gang.

While one of the church members, a woman, was released shortly after her kidnapping, Michel and a church member remained captive.

On Tuesday, Michel’s daughter posted a Facebook video in Creole announcing the release of his father from the gang of 400 Mawozo.

According to Miami Herald, the pastor and the men of the congregation were released after a ransom of $ 300,000 was paid in full.

“250,000 USD were paid Monday evening for the release of Pastor Jean-Pierre Ferrer Michel and Norman Wiwner”, he said tweeted. “An amount on top of the $ 300,000 already delivered by their relatives.”

Meanwhile, 17 missionaries from Ohio Christian Aid Ministries, including five children, remain missing after the 400 Mawazoo gang kidnapped them on October 16. The leader of the gang, Wilson Joseph, demands a ransom of $ 1 million per missionary, if not, he says, he will kill them.

As reported by the Miami HeraldPresident Joe Biden has received daily briefings on the situation and is involved in an effort to rescue the hostages.

“I personally give an update on this matter every day to the President, who is very interested in ensuring that each of these people get home safely,” the United States National Security Advisor said Tuesday, Jake Sullivan.

In an update Wednesday, Christian Aid Ministries Explain that the kidnapping case is “of great concern to the US, Haitian and Canadian governments, and they are working for the safe release of the hostages.”

“Join us in praying for the various government officials and agents who are working on this matter. May God grant them wisdom when they make decisions, ”the ministry concluded.

Milton Quintanilla is a freelance writer. He is also the co-hosts of Podcast For Your Soul, which seeks to endow the church with Bible truth and sound doctrine. Visit his blog Blessed are the forgiven.