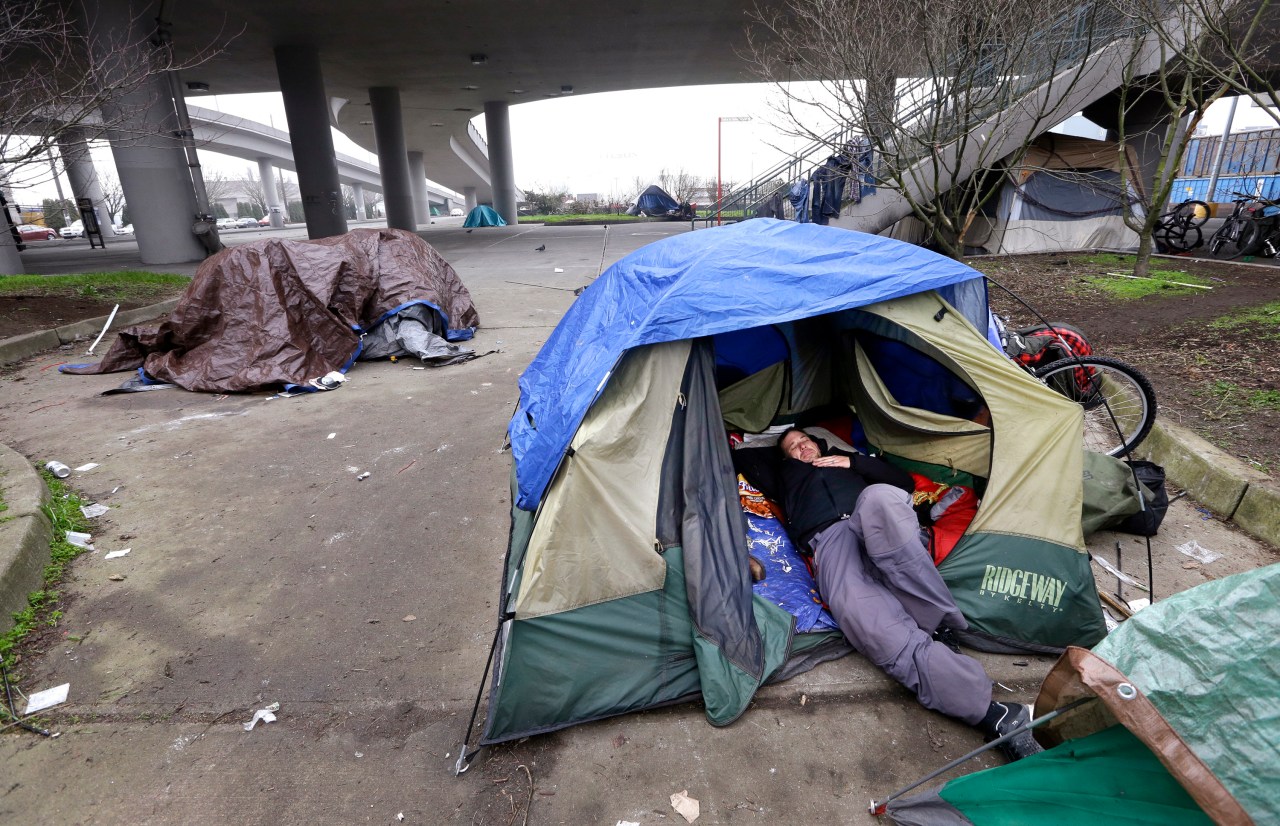 SPRINGFIELD, Mo. – A Church in Springfield is hoping to help find a solution to end the cycle of homelessness for many.

Pastor Christie Love said it helps prepare someone for long-term housing, while also giving them resources along the way.

The idea comes after church leaders surveyed the homeless population.

“All of these types of issues that we can deal with in a supported transitional shelter model, so when they do end up moving into long term housing the chances of them being successful are so much greater,” Love said.

She said the proposed plan is divided into three phases, with each plan adding more residential buildings and rooms.

Love explained that the structure would consist of adding 72 apartments in the first phase, 36 in the second and 72 in the third.

“Gives us a daycare,” Love said. “Our big dream would be for this daycare to be open 24 hours a day and to do so in partnership with different organizations here in town. Phase 1 would also give us two residential buildings. One of them would serve as a respite for the entire ground floor.

Residents, she said, could pay for a room either with cash or by earning points.

“Classes, they can do hours of community service not only with us but with others,” Love said. “They can get involved. Being able to make appointments and stick to them regularly would also earn points. “

Former homeless woman Kristi Johnson said she believed the proposal would be of benefit to the community.

“There are so many things that come with re-acclimating to housing after being here on the streets and struggling to survive day in and day out, that it’s a little overwhelming, and I don’t think people would be. able to navigate alone, ”said Johnson.

Love said their goal is to build in 2023 and their first residents will move in by 2024.

To learn more about the proposal, click here. https://www.theconnectinggrounds.com/roots-of-community?fbclid=IwAR0kh-h47mtGctQGJwo4tTy8KnSuvnLJLyMIt01ku4bsDOInN6SEBmwN5M0

Love said she was encouraging the community to ask questions or show support for the project.