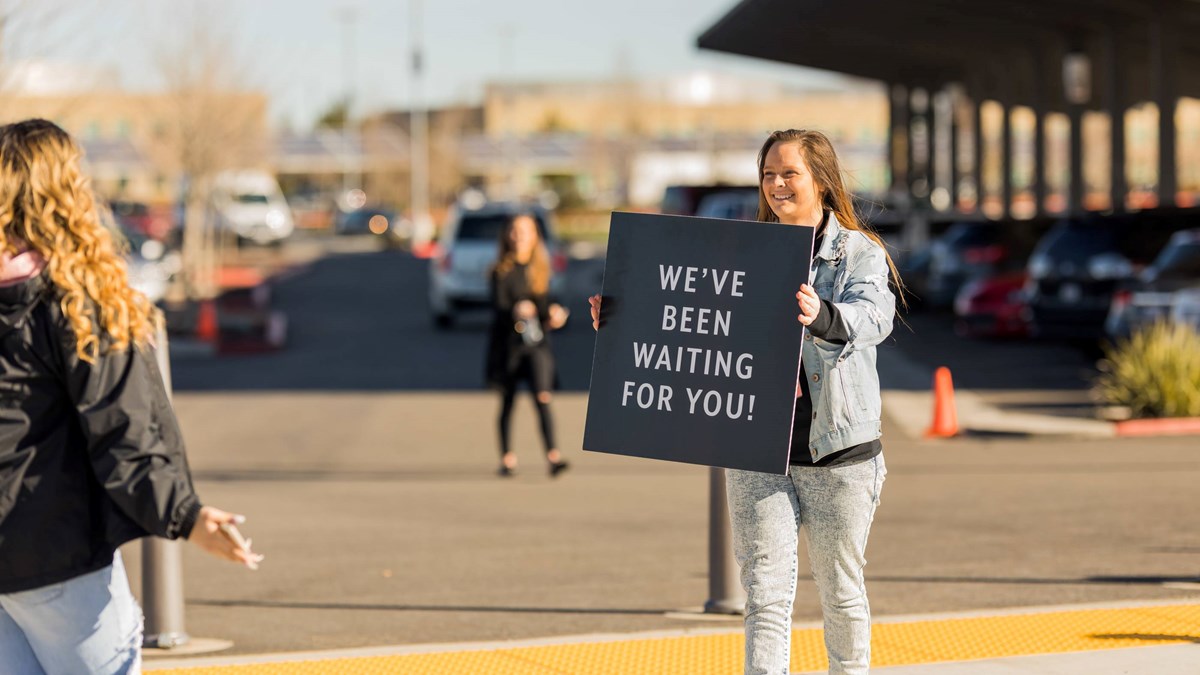 Churches waiting for more people to return on Sunday mornings are still waiting, two years after the pandemic began.

Over the past six months, nearly every place of worship has reopened for services, and week after week others have dropped mask requirements, social distancing and other COVID-19 precautions. But the latest figures from the Pew Research Center show that once-regular worshipers aren’t much more likely to show up than they were in September.

While people have been steadily returning to church services in the first half of 2021, the trend has plateaued. Entering the third year since COVID-19, congregations and their leaders are left with the reality that those who worshiped alongside them before may not return.

About two-thirds of people who usually attend church at least once a month said they were back in the pews in March (67%), similar to September 2021 (64%).

“In 2021, many leaders clung to the idea that the next season – Easter, the new school year, Christmas, etc. — would bring attendance back to 2019 levels. For most churches, this “magical season” never materialized,” Carey Nieuwhof, a former pastor and church leadership strategist, wrote at the start of the year.

“In 2022, the constant cycle of hope and disappointment will give way to the new reality that this is your church. It will become apparent that some of the people who said they would come back later are clearly not coming back, ever.

Observant evangelical Protestants have returned to the highest rates, but their numbers are also holding steady rather than increasing: 75% were present in March and 72% the previous September.

Black Protestants remain the most cautious and less than half of regular practitioners of their tradition have returned in person. Fewer people reported going to services in March (48%) than in September (50%).

The recent numbers from Pew follow what other surveys have indicated and what pastors are seeing at their still not full shrines on Sundays. A 2021 U.S. Families Survey found the biggest drop in church attendance among black churchgoers, older adults and couples without children at home.

As CT reported last year, some Christians see lagging attendance figures as signs of a much bigger crisis for churches, where the upheaval of the pandemic has changed the way people relate. at the church.

“We need to retrain people early on on why you should bother coming together,” said Collin Hansen, who wrote Rediscovering the Church: Why the Body of Christ is Essential. “I think pastors take that for granted and are going to be surprised how many people never had that vision in the first place and never come back when the green light is given.”

Within weeks of COVID-19 taking off in the United States, it became clear that live streaming and other online service formats would not only sustain church life, but in many cases expand their reach. .

“While religious congregations as a whole may have seen a sharp drop in physical attendance during the pandemic, there is good reason to believe that virtual attendance is much higher today than it is. was before the coronavirus outbreak began in early 2020,” the Pew report said.

Black Protestant worshipers are also the most likely to continue watching services online, Pew found. They are twice as likely as people from other traditions to say their only recent church attendance has been online or on TV.

The number of Americans overall who have attended or listened to a church service exceeds those who say they are regular worshippers. While the overall reach has widened, there is a segment of Christians who belonged to a church fellowship that no longer engages at all: 12% of former regular churchgoers say they do not attend in person or don’t look online.

Pastors should consider hybrid worship models and whether to invest in increasing online engagement even if their church is open in person.

“We now live our lives in a hybrid of physical and digital, and there is no turning back,” Ian Harber wrote in a January article published by the Southern Baptist Ethics and Religious Liberty Commission. “Of course, we never want to give up the physical – we are physical beings created in the image of God who are called to come together in the name of Christ – but neither should we give up our people to the digital.”