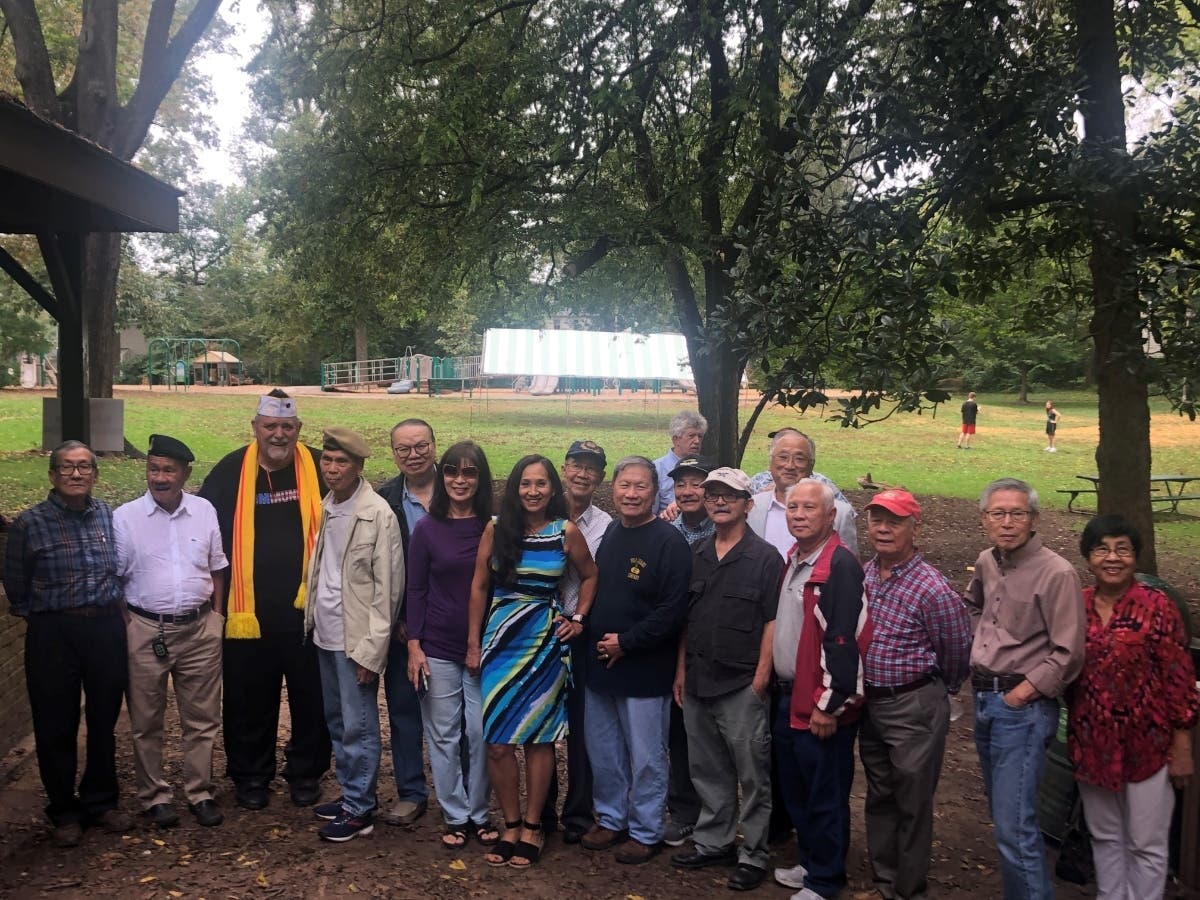 The annual event allows several veterans organizations to come together each year to recognize members of the local community for their support of veterans causes. This year’s event, the 10th Annual Picnic, focused on the many contributions and sacrifices made by the local Vietnamese community on behalf of other community members in the Falls Church area.

Many people from Vietnam, including members of the Army of the Republic of Vietnam, made their home in Falls Church, Arlington, and other parts of Northern Virginia after the Vietnam War.

The Greater Falls Church Veterans Council was established as a non-profit organization in 2003 by representatives of the American Legion, veterans of foreign wars and Catholic veterans posts in the area who wanted a incorporated organizations represent their interests before the government of the city of Falls Church, the State of Virginia and the United States Veterans Administration.