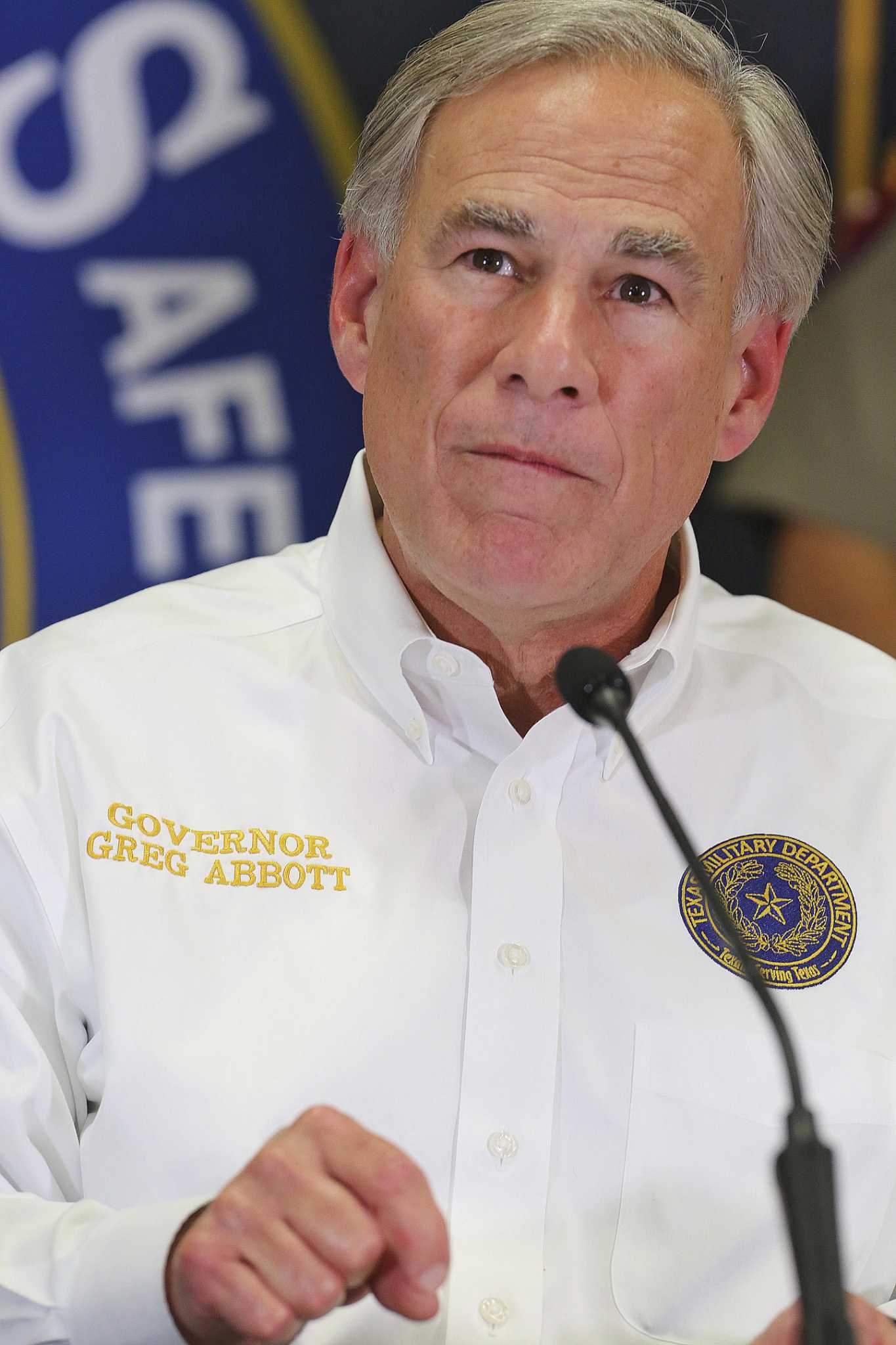 This should make you wonder why a group of people would vote against their own interests. Example: The population of Texas has increased according to the last census to the point where Texas has gained two additional seats in Congress. This population growth was mainly due to the minority population of the state. You would think that as the controlling party of the state, Republicans would reward minorities with at least one district with minority representation. This does not happen; in effect, they took existing minority districts and reduced them. You can’t trust what Republicans say; you must judge them by their actions.

Pax Christi Texas, a voice of Catholic social teaching, opposes the death penalty and believes in the sanctity of all human life. In support of the teachings of Pope Francis and the past three Popes, we stand with the Texas Conference of Catholic Bishops, 90 Texas House representatives, and 130 Baptist, Evangelical, and Catholic leaders against the execution of Melissa Lucio.

Melissa is to be put to death on April 27, despite significant evidence of her innocence. Those with the power to do so must stop this execution before the State of Texas does an irreversible injustice.

We call on all Texans to join us in the effort to save Melissa:


Today I had a chat with a lady who insisted that the war in Ukraine is not Vladimir Putin’s fault! “But if Trump were still president…”

I was stunned. She said, and I quote, “Putin didn’t start this war. How can you rationally discuss any topic with someone who believes in propaganda that denies Russian responsibility for the war in Ukraine?

I am with Ukraine!